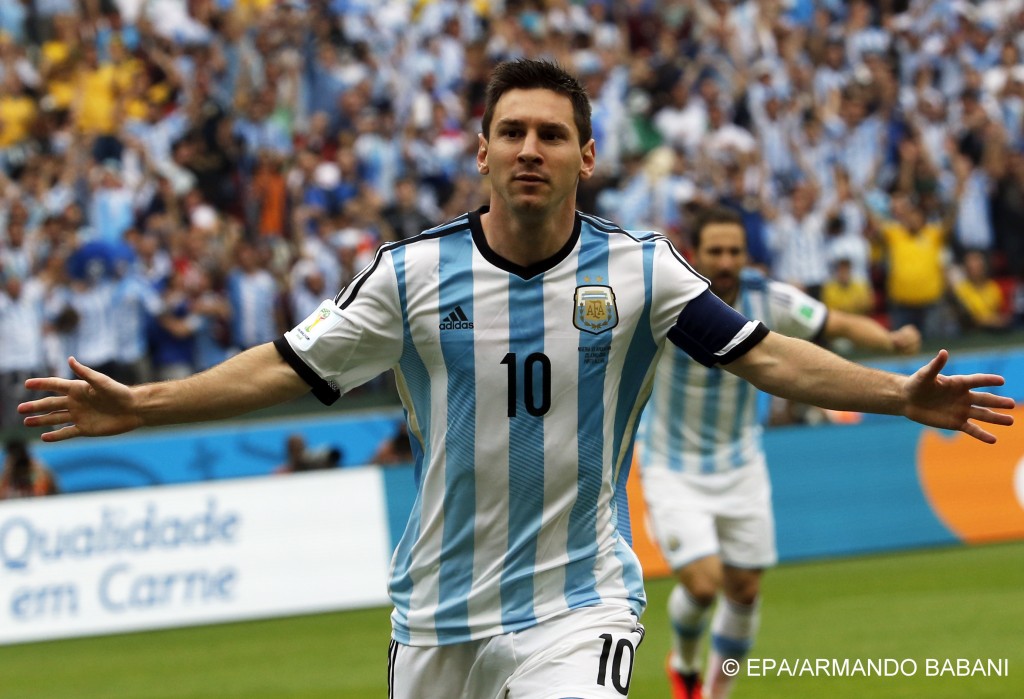 Argentina did not convince once again, but Messi did as he led La Albiceleste to victory over Nigeria who also qualified to the last 16 after finishing second in Group F thanks to Bosnia Herzegovina’s 3-1 win over Iran.

France failed to beat Ecuador at Maracana, but still finished top of Group E, as Xherdan Shaqiri shined in Manaus by netting a hat-trick to lead Switzerland to a deserved win over Honduras and a place in the last 16.

France will now travel to Brasilia