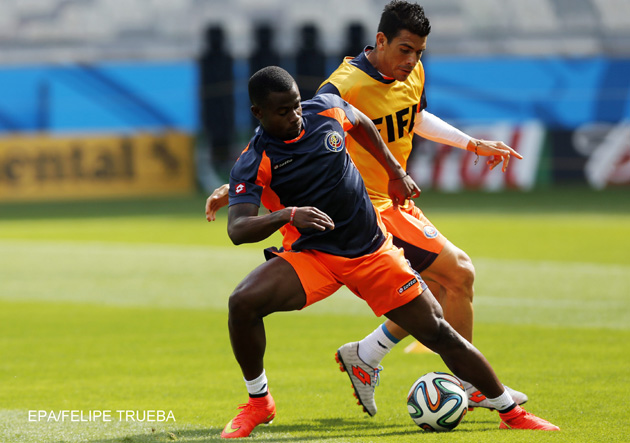 Not even the most optimistic fan of Costa Rica could have predicted the results “Los Ticos” achieved at this World Cup, as they the group of death ahead of three former world champions with victories over Italy and Uruguay, in addition to a goalless draw against England in their final group game.

Now the Costa Ricans will be in front of a golden opportunity to reach the quarter finals of the FIFA World Cup for the first time in their history, when they face Costa Rica today in the round of 16.

The Greeks did not convince during the Group Stage but they did enough to go through, and will hope that their experience in major competitions will come in handy tonight.