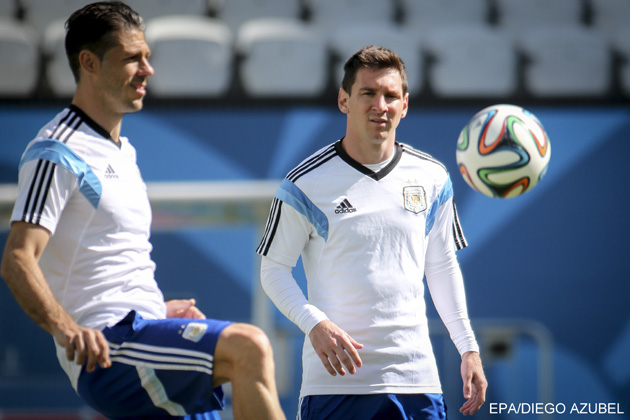 Lionel Messi did enough to take Argentina through the group stage with maximum points, but La Albiceleste might need more than Leo’s magic in tonight’s game against Switzerland.

The Swiss might have suffered a heavy defeat against France during the group stage, but they impressed in the final third and will have their own attacking weapons including an “Alpine Messi” in the form of Xherdan Shaqiri.

The Argentine defense proved vulnerable in all three games and was saved in several occasions by the in-form goalkeeper Sergio Romero.