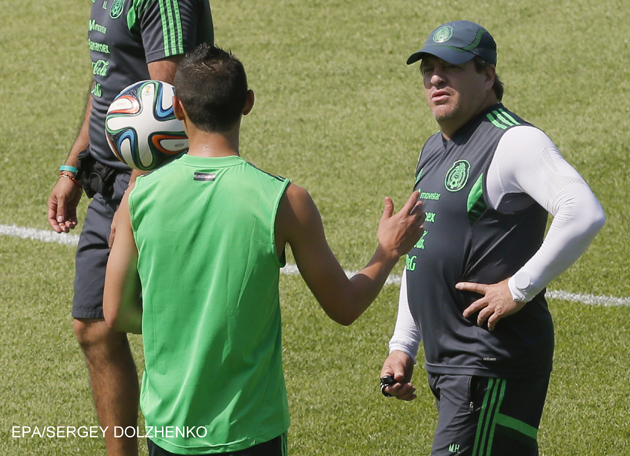 After three convincing victories during the group stage including a 5-1 thumbing of the reigning champions Spain, the Dutch will go into tonight’s game against Mexico as Favorites, but “El Tri” will surely provide the ultimate test for them.

Mexico also impressed during the group stage by holding the hosts Brazil to a goalless draw, and defeating Cameroon and Croatia.

Guillermo Ochoa has been in great form keeping clan sheets against Cameroon and Brazil, and only conceding once against Croatia.