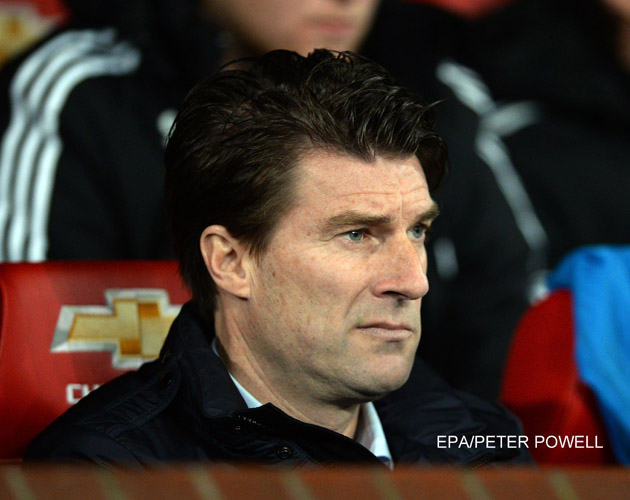 QSL Champions Lekhwiya have announced the appointment of Denmark legend Michael Laudrup as their new coach.

“Ex-Swansea City coach Michael Laudrup arrived in Doha on Monday evening and the Club’s management already reached a deal with him to take charge of the team in the upcoming season” The club said on their official website.

Laudrup will lead the club’s training session on Tuesday evening.

The Danish legend will replace Belgian coach Eric Gerets who was sacked by the Qatari club despite leading them to their third league title.