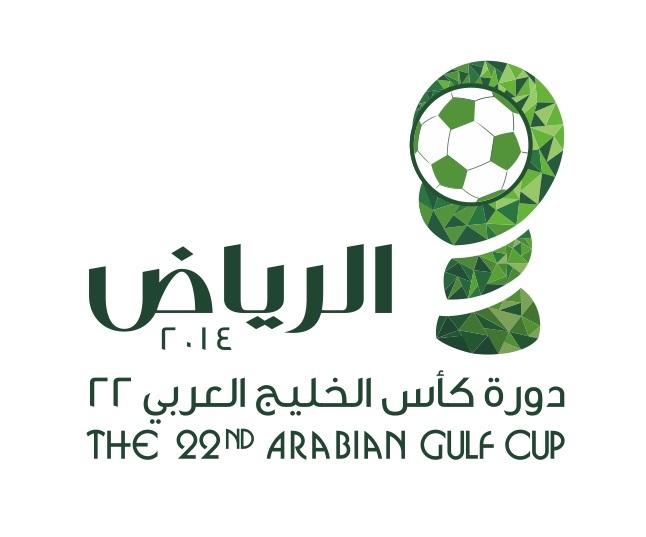 The region’s most prestigious football event is back again, as Saudi Arabian capital Riyadh host the 22nd edition of the “Gulf Cup” which kicks off this evening with a mouthwatering clash between Saudi Arabia and Qatar.

Eight national teams will battle for the “Khaliji 22” title which will be decided at the final game on November 26th.

In Group A, hosts Saudi Arabia are the favorites to clinch top spot; while Qatar and Bahrain will likely battle for second place, but Yemen can still cause an upset that turn the group standings upside down.

Group B is promising to be more exciting as four former winners of the competition will battle for the two semifinals tickets. Title holders UAE and three time winners Iraq are two sides with plenty of talent in their ranks, but both Kuwait, who clinched their 10th title four years ago in Yemen and 2009 champions Oman, are also capable of finding their way to the last four.

All matches will be played at “King Fahd International Stadium” with the exception of two group matches and the third place playoff which will be hosted by Prince Faisal bin Fahad Stadium.

King Fahd Stadium, known in the region as the “The Pearl of Stadiums”, officially opened in 1988, few months before hosting the ninth edition of Gulf Cup, which saw Iraq wining their third title. The 68,000 Capacity stadium also hosted the first three editions of the FIFA Confederations Cup between 1992 and 1997, in addition to the 1989 FIFA U20 World Cup.

With Algerian coach Djamel Belmadi the team’s performances were really impressive especially over the past couple of months as they defeated Uzbekistan (3-0), Lebanon (5-0), Australia (1-0) and North Korea (3-1) in friendly internationals in Doha. Leading what can be called a “B” side, Belmadi led Qatar to their first ever WAFF