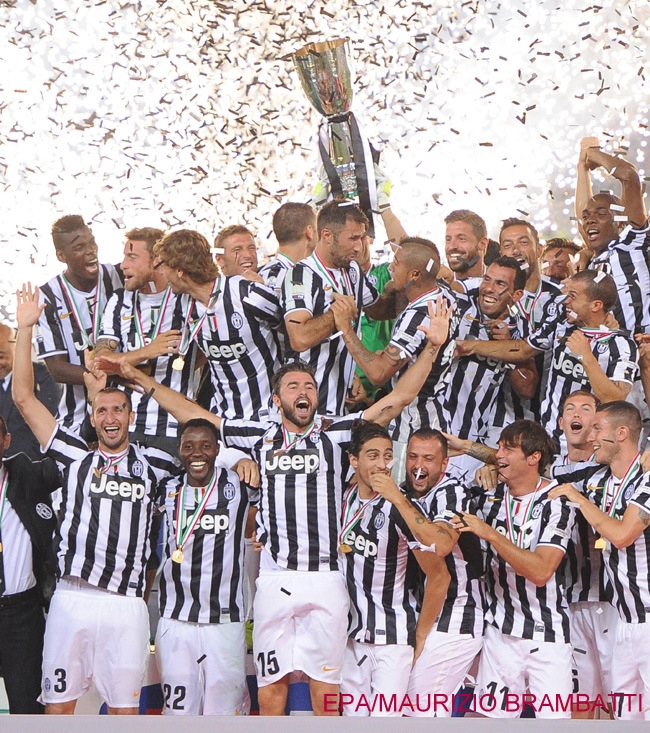 Italy’s Super Cup competition or “Supercoppa Italiana” was only introduced in the late 1980’s.

Few weeks later, Mantovani submitted the idea to the head of the National Professional League, Luciano Nizzola, who endorsed the project, but with the Summer Olympics approaching, the match was postponed till June 1989.