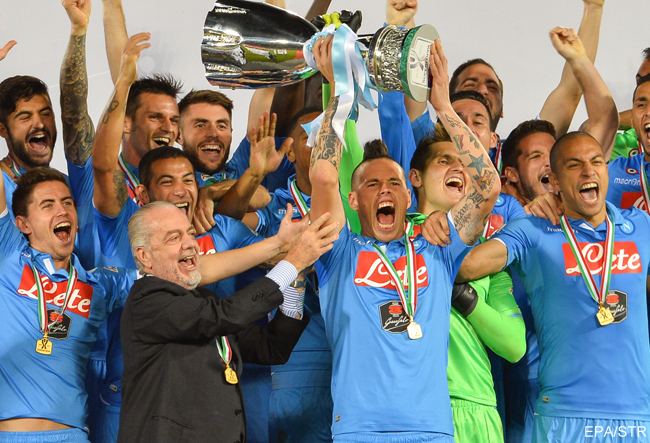 A man of the match performance by Rafael Cabral gave Napoli a memorable victory over Serie A champions Juventus as they secured their first Italian Super Cup title in 24 years.

The 24-year-old Brazil international made a number of fine stops over the 120 minutes which ended in a 2-2 draw, before he managed to save two penalty kicks during the shootout to end the memorable night with glory to the Azzurri. 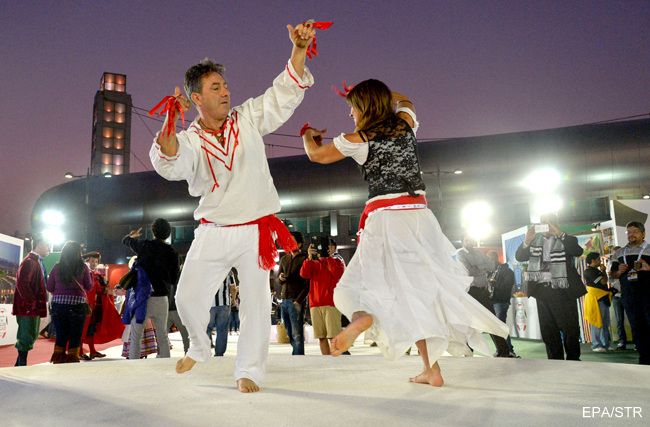 Besides the match, which was one of the most entertaining big games hosted by Doha in recent years, it was the festive atmosphere, around and inside Jassim bin Hamad Stadium, that really caught the eye, with the organizers offering a special fan zone with an Italian touch, including some colorful music shows. 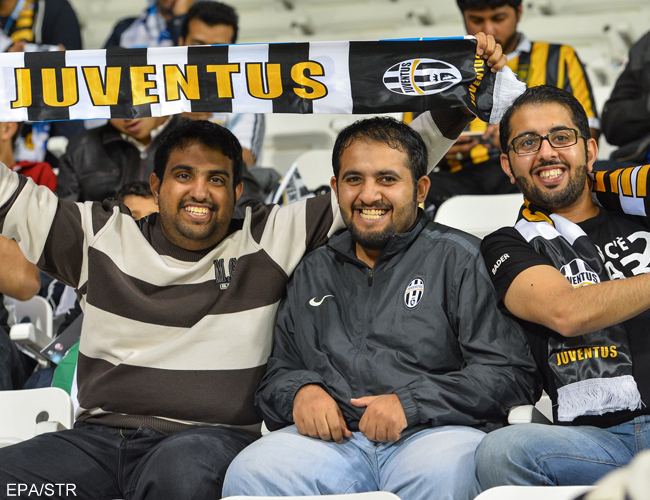 Juventus must have felt that they are playing at home, with the majority of the black and white colors dominating the stands, and the noticeable cheering for their team every time they got the ball. The Bianconeri is one of the most popular clubs in the Middle East, with numerous support groups in nearly every Arab country. 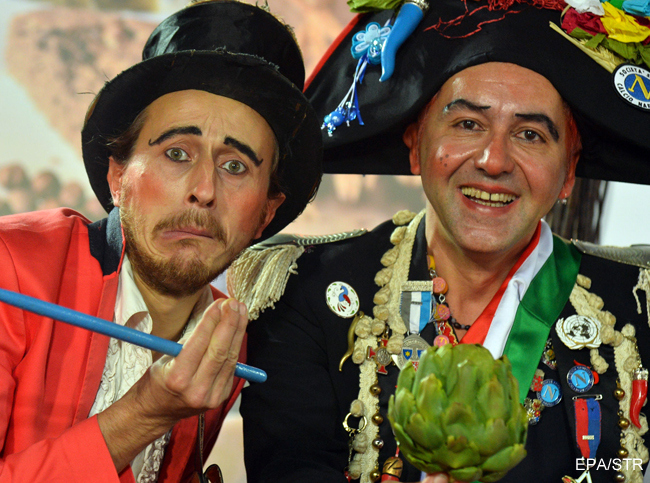 But it was the fans of Napoli who celebrated after a nail-biting finale. 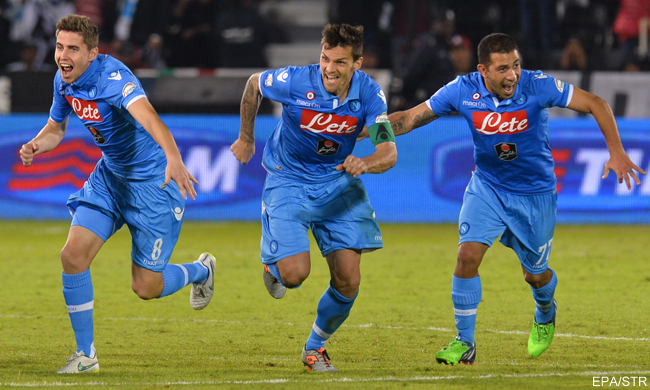 Massimiliano Allegri made a couple of changes to the side that defeated Cagliari 3-1 in a Serie A fixture, with French starlet Paul Pogba starting in midfield as the Argentine Roberto Pereyra returned to the bench, and Leonardo Bonucci replacing Angelo Ogbonna at the back. 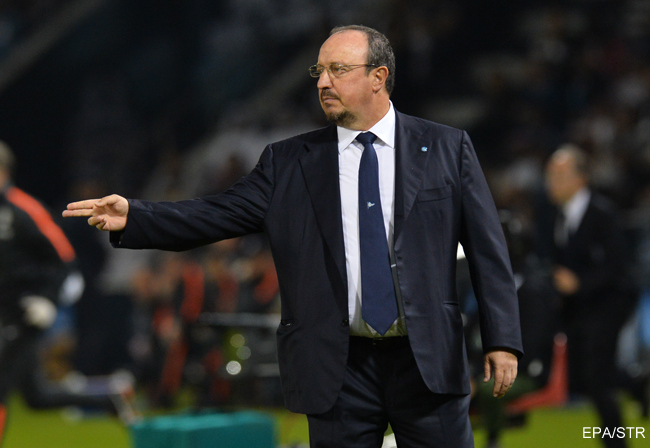 Another trophy for Rafael Benitez

Despite keeping a clean sheet in a 2-0 victory over Parma, Rafael Benitez relegated the centre backs Miguel Britos and Henrique to the bench, starting the game with the duo of Kalidou Koulibaly and the experienced Raul Albiol at the heart of the defense. Jonathan De Guzman was preferred to Dries Mertens, and as expected Gonzalo Higuain started up front.