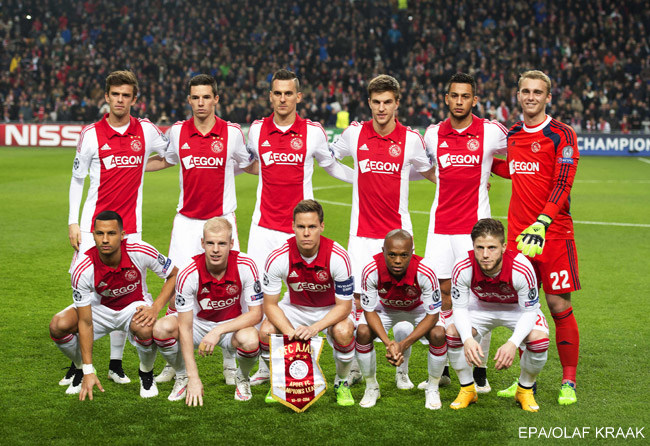 Eredivise champions AFC Ajax arrived in Doha on Sunday for an eight-day training camp at the state-of-the-art facilities of Aspire Zone.

The current head coach of Ajax is Frank De Boer who spent a couple of seasons in Qatar at the end of his playing career, between 2004 and 2006, with Al Rayyan and Al Shamal.

The 28-man squad in Doha includes a number of talented players from the “Ajax Jong” side, and it will surely be interesting for the football fans in Doha to catch a glimpse of these future stars.

Ajax will also face Schalke 04 of Germany in a friendly on January 10th, before heading back to Amsterdam