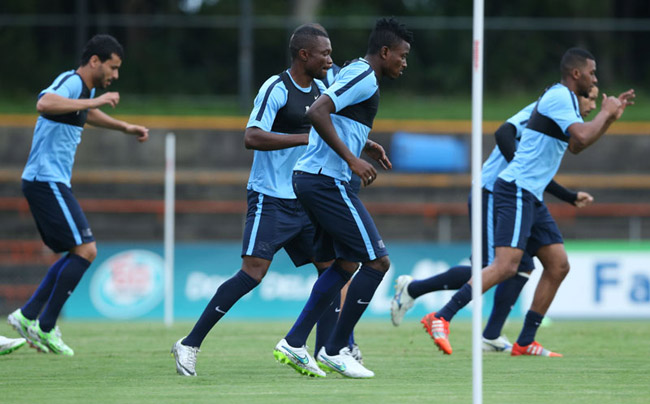 After two defeats and a shocking early elimination, the Gulf champions will be hoping to end their 2015 Asian Cup campaign with, at least, a good performance when they face their neighbors Bahrain in Sydney.

With Bahrain also already knocked out, the game will only decide who will finish third in group C, as Iran and UAE face off in the other match to battle for the top spot in order to avoid a possible clash with defending champions Japan in the quarterfinals.

Belmadi is expected to make some changes, giving an opportunity for the unused members of the squad.

The last three games between the Gulf neighbors ended in a draw, the most recent one was a goalless draw in the Group stage of the 2014 Gulf Cup.

The last win for Qatar over Bahrain came at a friendly game in 2004, the next 14 meetings between the two sides ended in 9 draws and five victories for Bahrain.

Tweets by FootballQatar
scroll to top