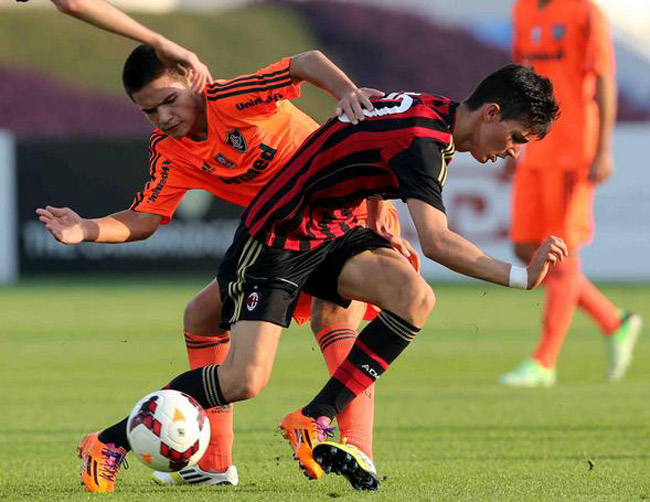 The fourth edition of the Al Kass International Cup will kick off today in Doha with three interesting encounters.

The young gunners, representing one of the best youth academies in Europe, and it will not be a surprise if we saw one of these players in Arsene Wenger’s first team before the end of this season.

Finnish Goalkeeper Hugo Keto is one of the names to watch, Arsenal grabbed him after fierce competition from Liverpool. Greek midfielder Savvas Mourgos is another exciting prospect in midfield, and the talented striker Stephy Mavididi will be the one to watch up front.

Vissel Kobe’s squad include three players from the Japan under 17 side that took part in the AFC U-16 Championship last year, goalkeeper Kaito Tsuruta, midfielder Yasui Takuya and striker Ryosuke Nagasawa.

Defending champions Aspire international will have 14 different nationalities in their squad,

The multicultural team, with players coming from countries such as Ecuador, Bolivia, North Korea, Gambia, Morocco, Scotland, Kazakhstan, New Zealand and Austria, has been in training for the tournament with Aspire Academy