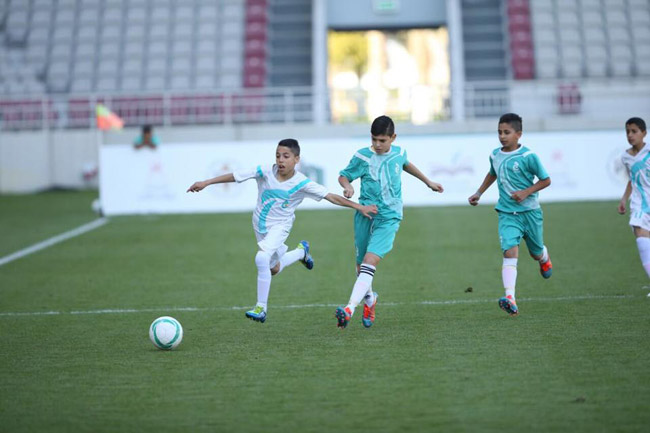 Both sides were tied at six point and a win today was vital to secure second place in Group B behind the group winners Oman’s Sultan Said bin Taymour School who defeated Qatar’s Al Khor School 3-2 today to maintain their 100 percent record.

In the other matches today, the battle for top spot in Group A between Tunisia’s Al Mansoura School and group leaders Bahrain’s Malek bin Anas School ended in a goalless draw, which meant that the North Africans finished second on goal difference.

Jeem Cup is organized by the Doha-based leading Children