The final of the 2015 Jeem Cup will see Tunisia’s Al Manosura School taking on Jordan’s Al Boukhari School on Monday at Lekhwiya Stadium. 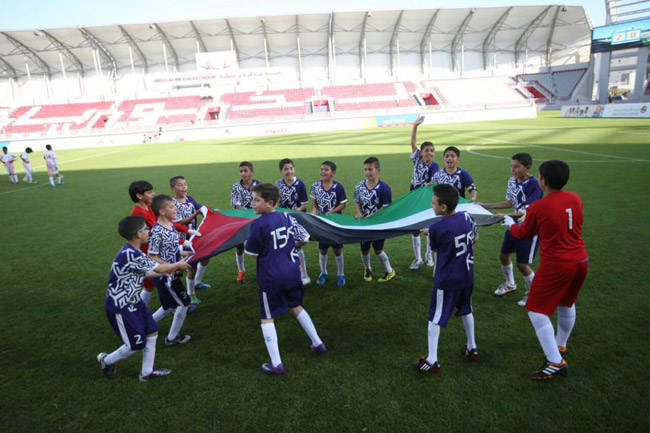 The 40 minutes ended in a 1-1 draw, with the Tunisians taking an early lead through Rayan Al Masrouqi, before Mohamed bin Rabeea equalized in the 17th minute. 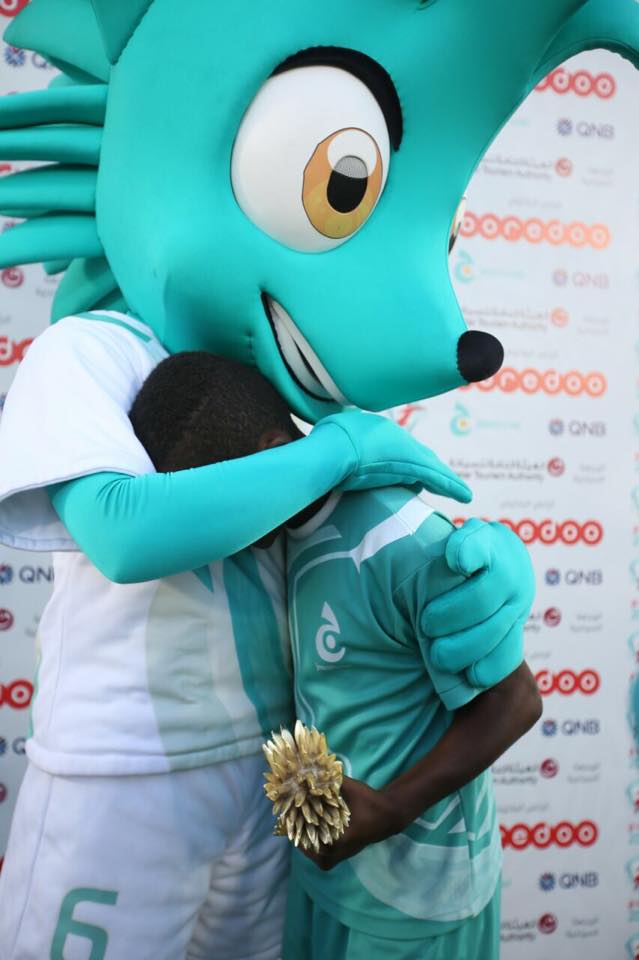 Bin Rabeaa, who is a strong candidate for player of the tournament award, blasted the decisive penalty wide as the Tunisians celebrated securing a place in the final. Winning the man of the match award did not seem to comfort the young Omani star.

Jeem Cup is held under the patronage of