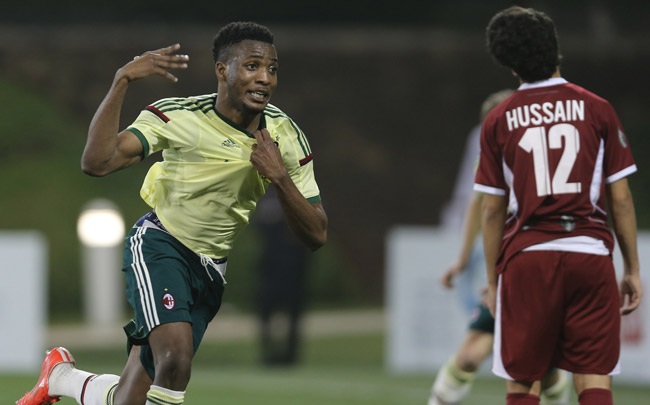 AC Milan advanced to the semi-finals at the expense of local heroes Aspire Academy after an entertaining and hard-fought encounter ended 3-0 to the Italians.

The scoreline was a little harsh on the tenacious Qataris, whose form had fluctuated in their previous two games, having trounced Vissel Kobe 6-1 in their opener before conceding three without reply to a strong Arsenal side. Milan, meanwhile, had earned the nickname