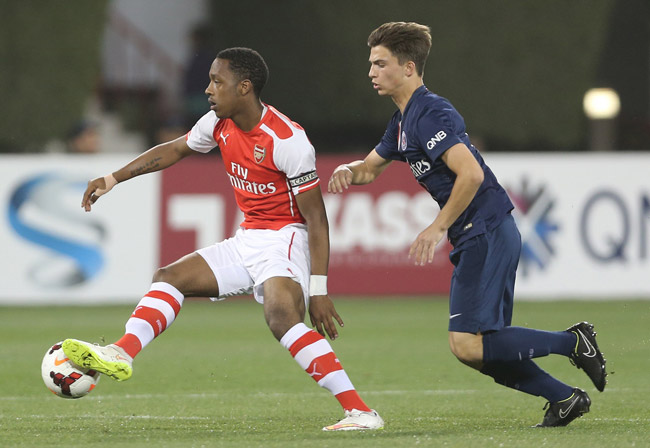 Paris Saint-Germain emerged triumphant from a close encounter with Arsenal to proceed to the Al Kass final, running out 2-1 winners in a tightly contested match.

PSG coach Rodrigues had attracted criticism in some quarters for fielding a second stringline-up in a 5-0 defeat to Sao Paulo in the group stages. However, with the Parisians having already qualified, his decision was vindicated as a full strength and fully rested first-choice line-up cruised past Aspire International with a resounding 4-0 victory in the quarter-finals.

Illustrating the Arsenal side