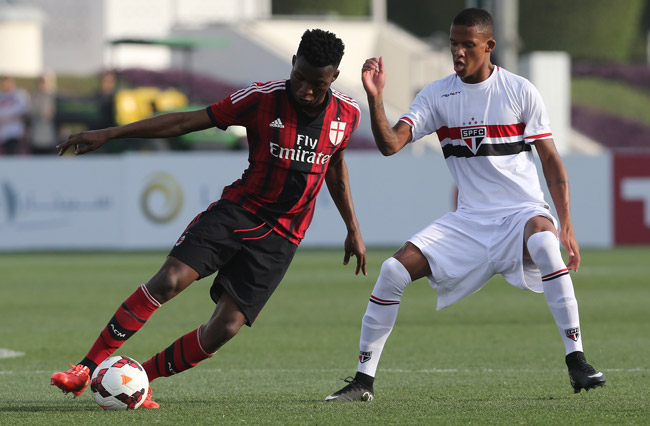 Sao Paulo produced the performance of the tournament so far, thrashing AC Milan 5-0 in another vivid illustration of their Championship potential.

Milan had ridden their luck on their journey to the semi-finals, having been seconds from elimination in their engrossing group game with arch-rivals Juventus. But on Friday afternoon their luck ran out as they were ruthlessly dismantled by a Brazilian side who demonstrated that the future of the beautiful game burns bright, despite the national team