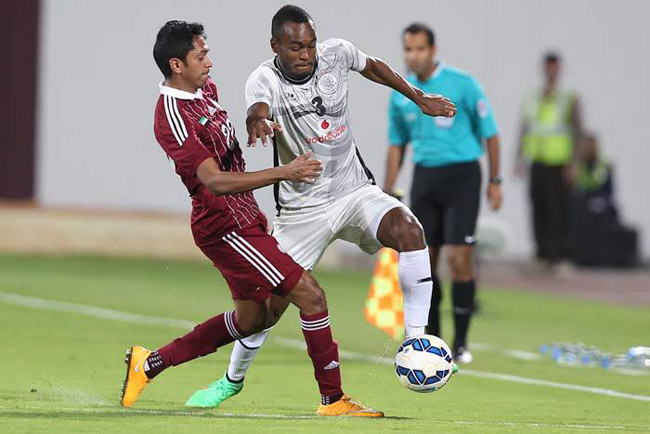 Al Sadd reached the group stage of the 2015 AFC Champions League after a dramatic penalty shootout victory over Al Wahda in Abu Dhabi.

Khalfan Ibrahim was the man of the match for “The Wolves” as he netted a hat-trick in an eight-goal thriller.