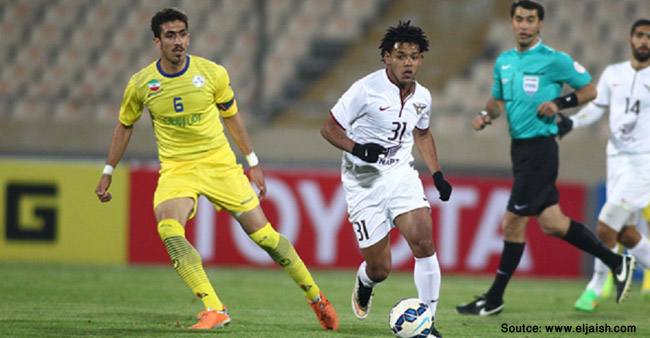 El Jaish failed to reach the AFC Champions League group stage after suffering a 1-0 defeat at the hands of Naft Tehran.

Only around 6,000 spectators watched at Azadi Stadium in the Iranian capital as Amir Motahari headed in the winner for the domestic league leaders in the 50th minute.