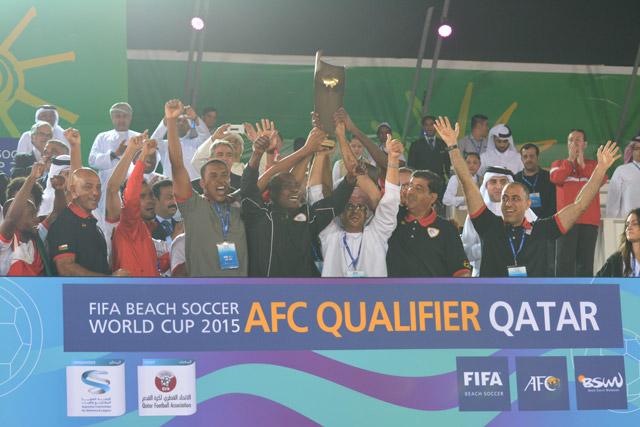 The goalkeeper saved the final and decisive penalty kick during the shootout to give the Omanis a memorable 3-2 victory at Katara Beach. 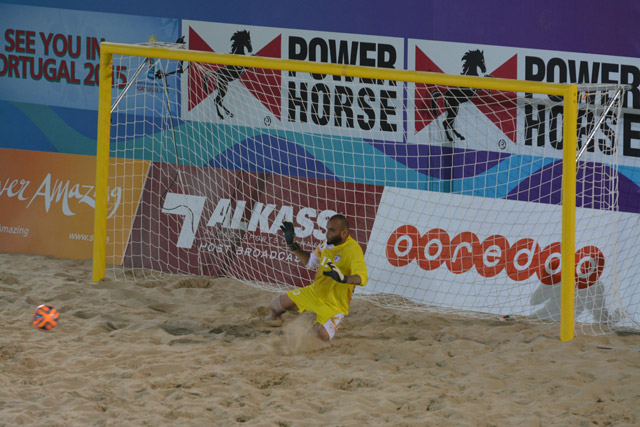 Hani Al Dabet gave Oman an early lead before Ozu equalized with a trademark long range effort at the end of the second period.

The Omanis had the best chances in the third period but they failed to take them as the game ended in a 1-1 draw and a penalty shootout was needed to separate the two sides.

Meanwhile, Iran booked the continent’s last berth at the FIFA World Cup in Portugal after beating Lebanon 8-3 in the third place