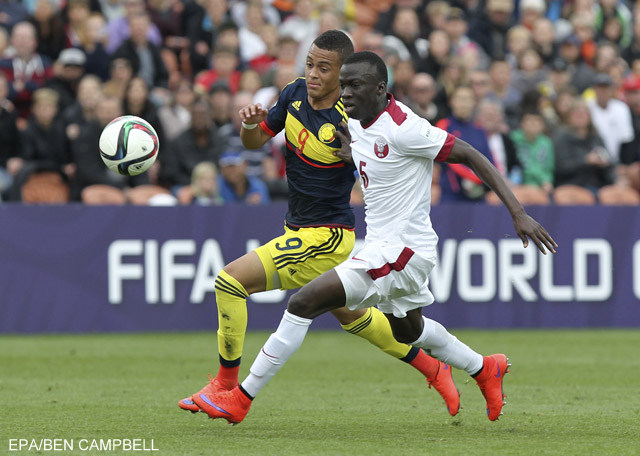 Qatar’s FIFA U-20 World Cup campaign got off to a disappointing start as they suffered a 1-0 defeat against Colombia in Group C’s opening game at Waikato Stadium in Hamilton. 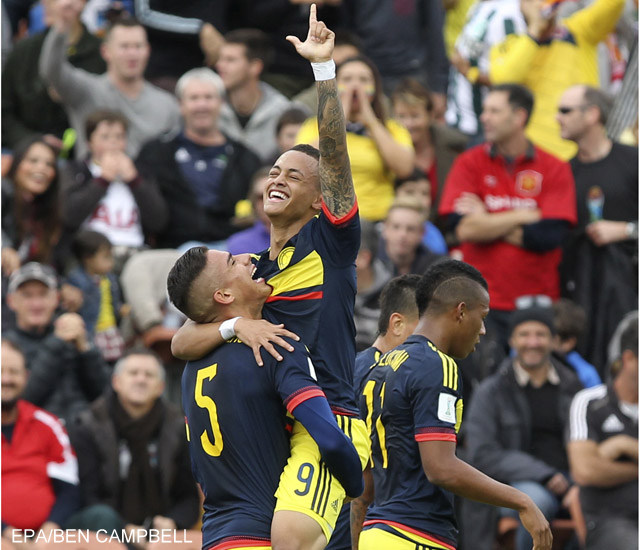 Joao Rodriguez scored the only goal of the game after 24 minutes with a powerful low drive from inside the box after a perfect pass from Santos Borre. 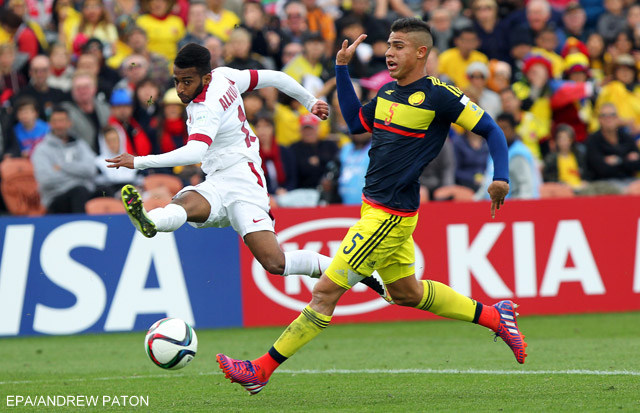 Al Annabi pushed for an equalizer in the second half but a combination of poor finishing,