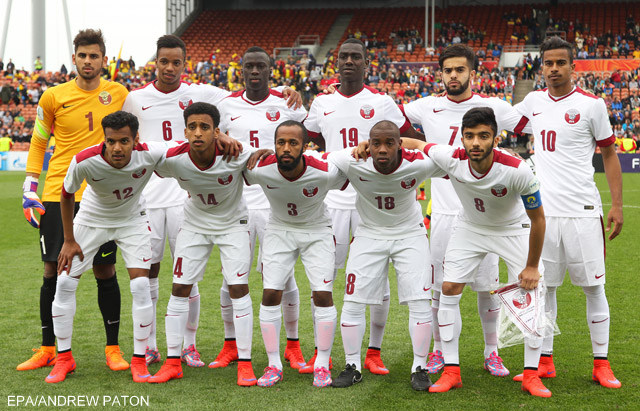 After a disappointing start to their 2015 FIFA U-20 World Cup campaign, the Asian champions will need a positive result against Portugal on Wednesday to keep alive their hopes of reaching the knockout stage.

The Qataris were unlucky not to get a least a point against Colombia in the opening game.

After going behind to Joao Rodriguez first half strike, they