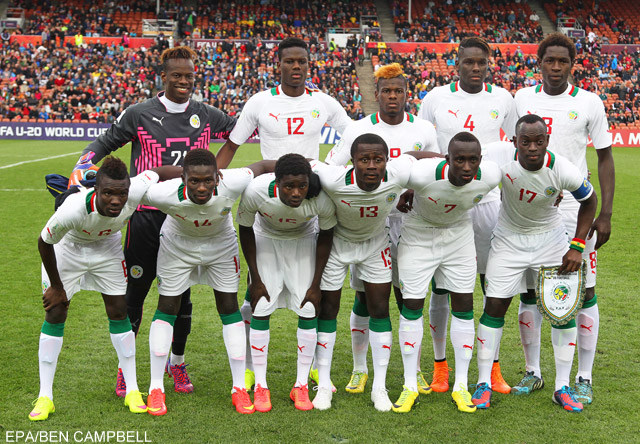 The young lions of Teranga might be making their first appearance in FIFA competitions, but after their display in the African Championship earlier this year, expectations are high in Senegal to see this team repeating what the glorious achievements of the senior side in 2002.

The team reached the final of the African Championship before losing by a single goal to Nigeria, and despite a poor performance in the opening game in New Zealand against Portugal as they slumped to a 3-0 defeat, they improved greatly in the second match and held Colombia to a 1-1 draw.