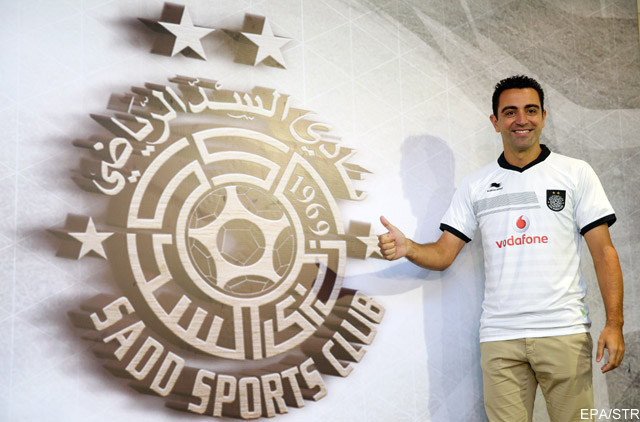 Al Sadd new signing Xavi Hernandez has been unveiled to the local and international media on Thursday during a press conference at the club’s headquarters in Doha. 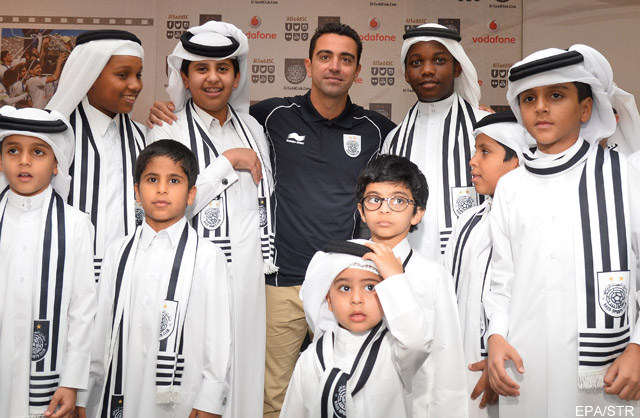 Xavi joined a list of big names in Spanish football who