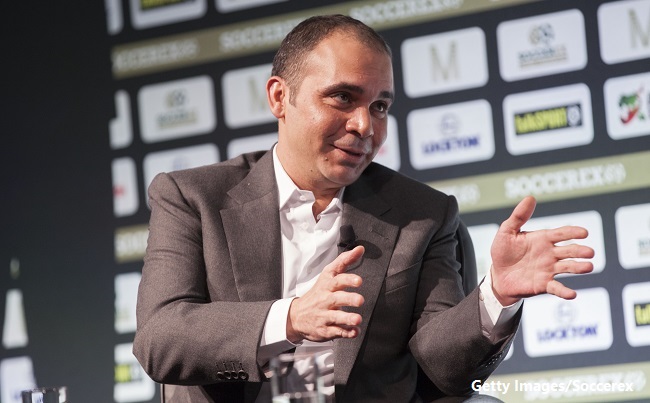 By Samindra Kunti – Would he enter the piranha pool of murky FIFA-politics? That was the overstated question on the lips of football administrators and media at the 2015 Soccerex Global Convention in Manchester.

HRH Prince Ali bin al Hussein of Jordan went quiet media-wise after amassing 73 votes in the FIFA elections in May. Amid dramatic scenes Prince Ali stood down, conceding that he could not dethrone Sepp Blatter. The shrewd, squat, balding and impervious Blatter had won before performing a Thespian U-turn by standing down four days later. At last, Blatter had been cornered, by the FBI in a jaw-dropping roller-coaster of arrests and indictments.