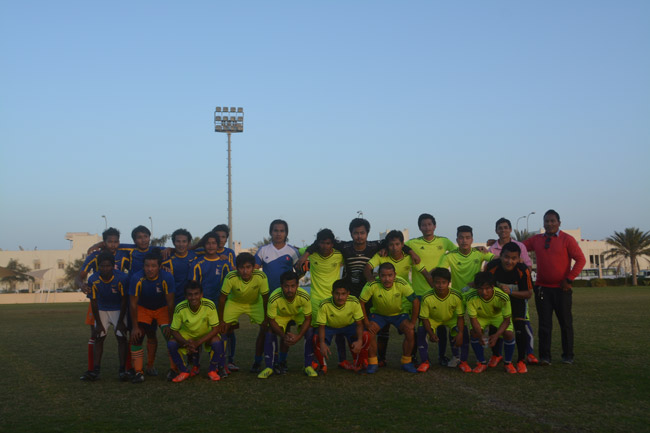 By Alaa Mohamed – Over the past few years, the Amateur football scene in Qatar has been rapidly growing.

Football has always been the most popular sport in the country since it was introduced by British oil workers in the 1940’s, and with the recent economic boom, each year thousands of new expatriates move to the Gulf country, with their absolute passion for the game.

QIAFL, founded in 2011, was one of the first well-organized amateur competitions. It saw a lot of success and now consists of 18 teams playing over two divisions. QSports also made some significant effort to bring together amateur players in 7-a-side and Futsal events, and most recently QFA introduced its own Amateur League with 16 teams, including teams representing the Sudanese, Lebanese and British communities in Qatar.

Over the next few weeks we will be exploring the amateur football scene in future hosts of the FIFA World Cup, brining you some interesting stories about people from every walk of life. People who share one thing in common; their passion for the beautiful game.

A trip to Mesaieed

About 50 kilometers south of Doha, lies the small town of Mesaieed, famous for being the home of one of Qatar’s top industrial zones and also some of the finest beaches in the Gulf.

Our target was to catch one of the “Indomie-IFQ Football League” afternoon matches. We have always heard that the league’s games boast its special festive atmosphere and colorful fan base, in addition to a fierce rivalry between its eight teams, and with the perfect weather last Friday it was time for Football Qatar to take a trip down south and sample the local football fever. 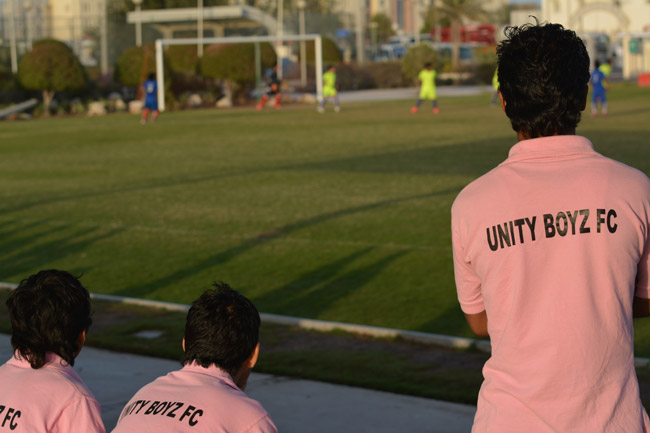 Unfortunately, upon arrival the Indomie-IFG Football League afternoon matches turned out to have been canceled due to one of the team