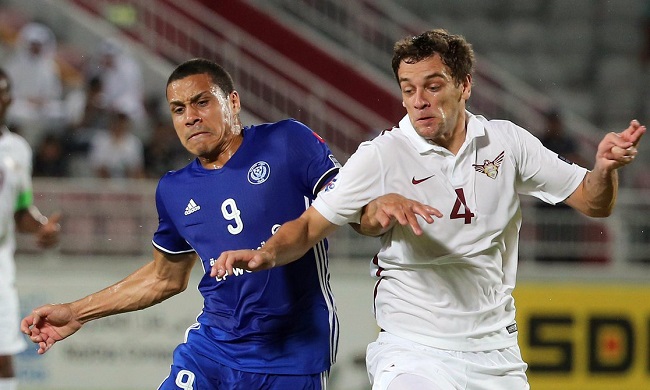 The match, that was played in Doha, had originally ended in a 3-0 win for the Dubai-based club.

Al Nasr has fielded a Brazilian player who used false documents to play in the competition under Indonesian nationality. Wanderley who scored twice in the 3-0 victory was subsequently suspended for 60 days by the AFC.

The second leg will take place in Dubai on September 14.