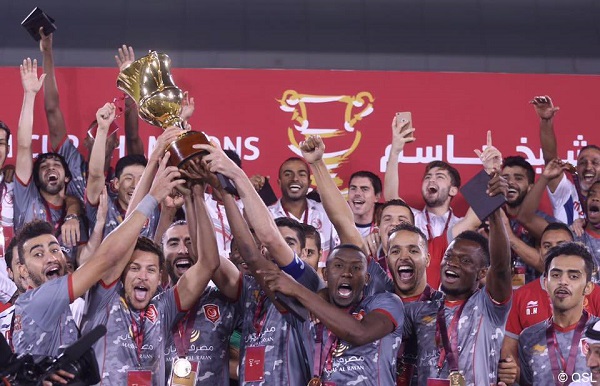 Al Rayyan started their season with a defeat as Lekhwiya retained their Sheikh Jassim Cup title.

Morocco international Youssef El Arabi scored just five minutes into his competitive debut to give Lekhwiya the lead, before substitute Ismael Mohamed wrapped up victory in injury time with a simple finish from the edge of the six-yard box.