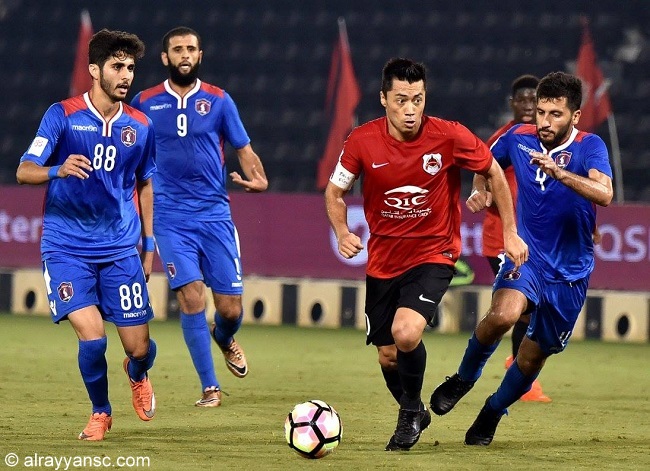 The 2015-16 player of the season and top scorer was brought down in the box by former Real Madrid defender Alvaro Mejia before scoring the subsequent penalty by himself to give his side the lead in the 31st minute.

He then scored his second with an angled shot after receiving a pass from Sergio Garcia inside the box.