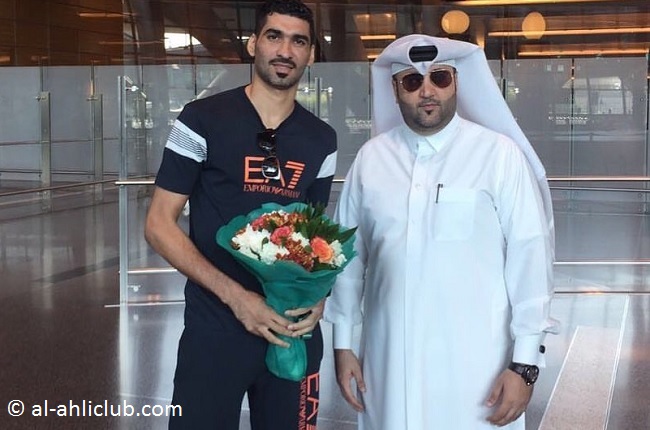 Bahrain international Sayed Mohamed Adnan arrived in Doha on Monday for a medical ahead of an expected 3-month deal with Al Ahli.

The 33-year-old defender had two previous spells in Qatar, the most notable were the 6 seasons he spent with Al Khor between 2005 and 2011, where he scored 33 goals in 133 league appearances.