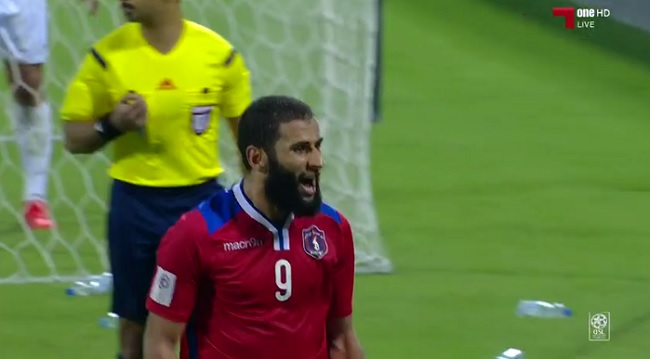 Hamood Al Yazidi gave “The Blue Waves” the lead after 18 minutes, and Mouhcine Moutouali made it 2-0 from the spot in the 40th minute, but Abdullah Al Yazidi grabbed one back for Al Shahania just before the break.

With one minute to go for the final whistle, Tiaiba was left completely unmarked in the area to comfortably receive Khaled Gourmi’s cross and fire in from close range.

The result left Al Wakrah at the bottom of the table with three points, while Al Shahania moved to ninth place with nine points.