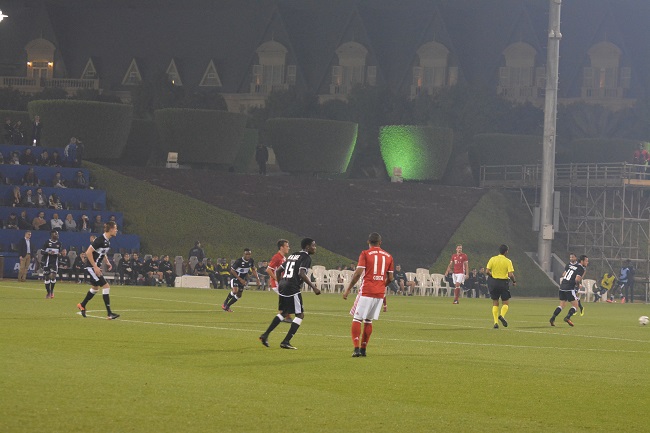 Bayern Munich concluded their Doha training camp with a convincing 5-0 victory over Eupen in a friendly at Aspire Zone.

The Bundesliga champions struggled in the first half before finding the net in the final minute through Mats Hummels. 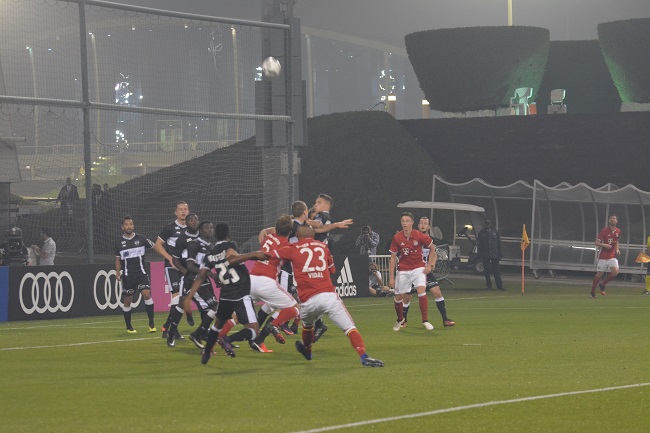 Carlo Ancelotti made a number of changes in the second half and his team took full control of the match, with Fabian Benko adding a second only three minutes after the break.

Goals from Arturo Vidal and Douglas Costa took the game beyond the Belgian Pro League side, before Benko sealed the emphatic win ten minutes from the final whistle.