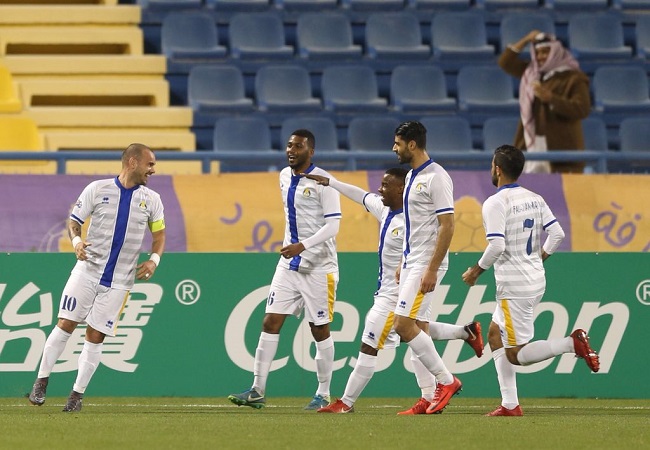 Al Gharafa booked their place in the group stage of the AFC Champions League after a hard-earned 2-1 home win over Pakhtakor of Uzbekistan on Tuesday.

Mehdi Taremi was brought down inside the box by Marko Simic, and Wesley Sneijder made no mistake from the spot to give Al Gharafa the lead in the 21st minute.

Qassim Burhan made a mess of a simple cross in injury time to allow substitute Jasurbek Khakimov to pull one back for the visitors, but the Al Gharafa goalkeeper made up for his mistake seconds later with a brilliant block to deny Simic