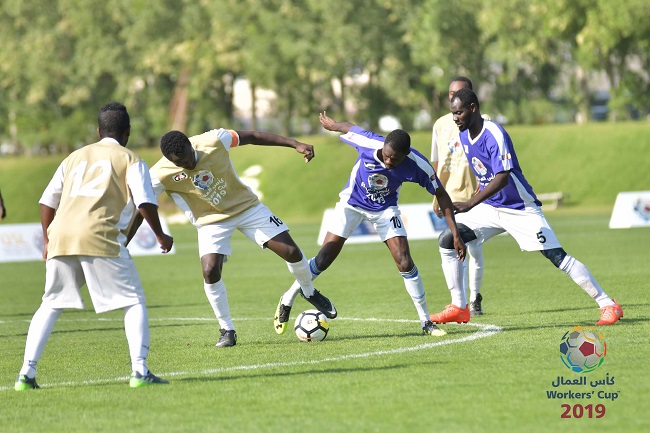 Al Nakheel remained on track for a third successive title in Workers Cup as they defeated Spartan Ready Mix on Friday to book their place in semifinals.

They will now face Galfar Al Misnad who Medgulf 3-0 in the second quarterfinal.

2016 champions Taleb Group, another title contenders, eased to a 6-0 victory over G4S Qatar.

Larsen & Toubro Qatar completed the semifinals line-up as they knocked out Shapoorji Pallonji with an impressive 3-1 victory.

28 teams took part in this year?s workers cup which was hosted by Al Sadd Sports Club.

The tournament is organized by QSL and supported by the Supreme Committee of Delivery and Legacy.